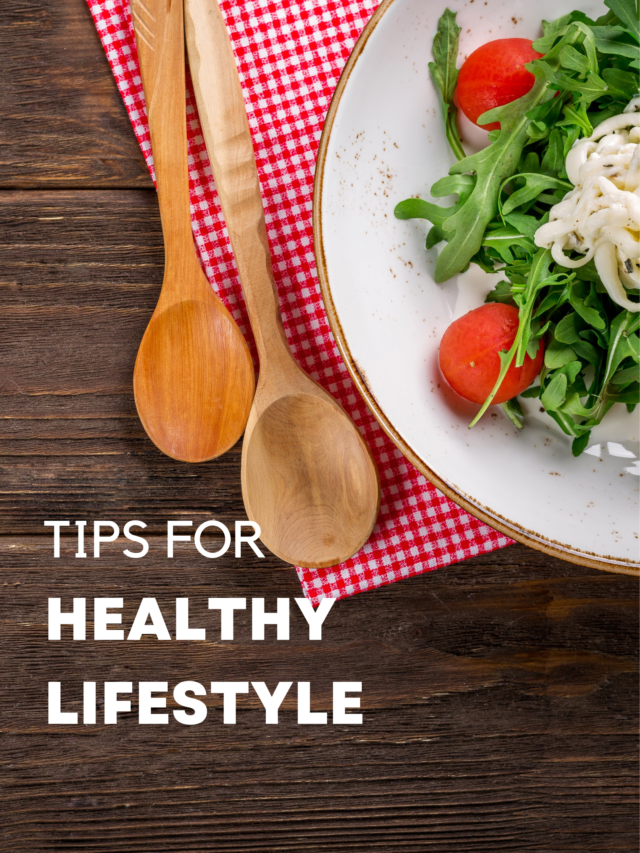 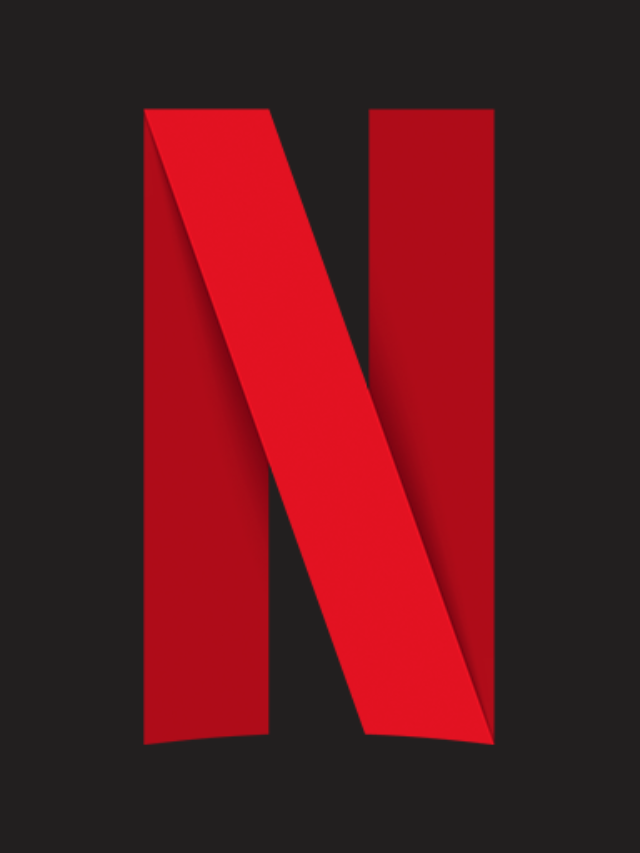 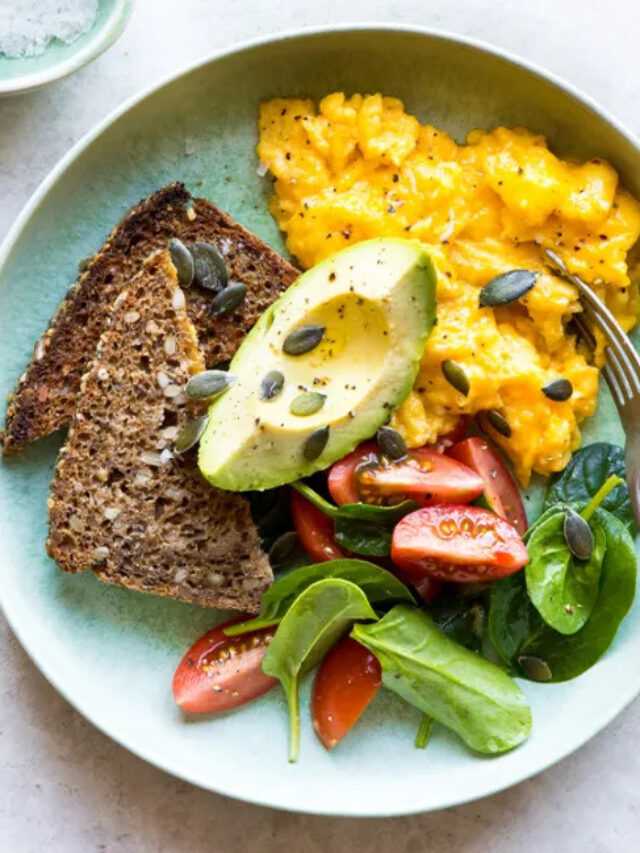 Since its web teaser was released, the Prabhas and Saif Ali Khan movie “Adipurush” has received more criticism than praise. The movie has only courted controversy, with claims of distortion, “Islamization of the Ramayana,” and inadequate VFX.

Prabhas and Kriti Sanon, as well as director Om Raut, were warned to cut contentious parts from the movie “Adipurush” by the Sarva Brahmin Mahasabha. They claimed in their legal notice that the Hindu deities are depicted in a very “distorted form” and are speaking in “an obscene manner.” “The Ramayana, Maa Sita, and Lord Hanuman are completely Islamized in this movie. Even Saif Ali Khan, who plays Ravana in the Adipurush film, shares Taimur and Khilji’s appearance. By stirring up religious sentiments in the nation, the movie will create animosity toward a specific class. The letter stated that this photo was obtaining a lot of Internet exposure, which was extremely harmful to our culture and country.

A simple “Adipurush” poster sparked many controversies. Many social media users have noted that the Prabhas poster had been lifted from an animation studio by the film’s creators. A comparison was made between the “Adipurush” poster’s depiction of Prabhas holding a bow and arrow and the Lord Shiva artwork by Vaanar Sena Studios. The studio had re-shared the collage on social media while acknowledging the same and requesting credit.

The movie “Adipurush” received a lot of trolling on social media as viewers criticized the VFX. Internet users linked the movie to “Temple Run,” “Chota Bheem,” and other animated entertainment after making memes off of the teaser. It’s interesting to note that Ajay Devgn’s firm, NY VFXwala, had to clarify that they did not do the animation for “Adipurush” in the statement.

Some social groups have criticized Adipurush, claiming that the movie doesn’t adequately reflect the Ramayana based on the preview. Politicians have expressed displeasure with the appearance of some deities, and the top priest of the Ayodhya Ram Temple has called for a ban on the movie. While Sunil Lahri suggested that people wait to form opinions until seeing the movie, Dipika Chikhlia stated that she did not link the Ramayan with a high-budget CGI spectacle. He added that Hindus will not tolerate the movie if it offends their sensibilities.

Is Adipurush based on Ramayana?